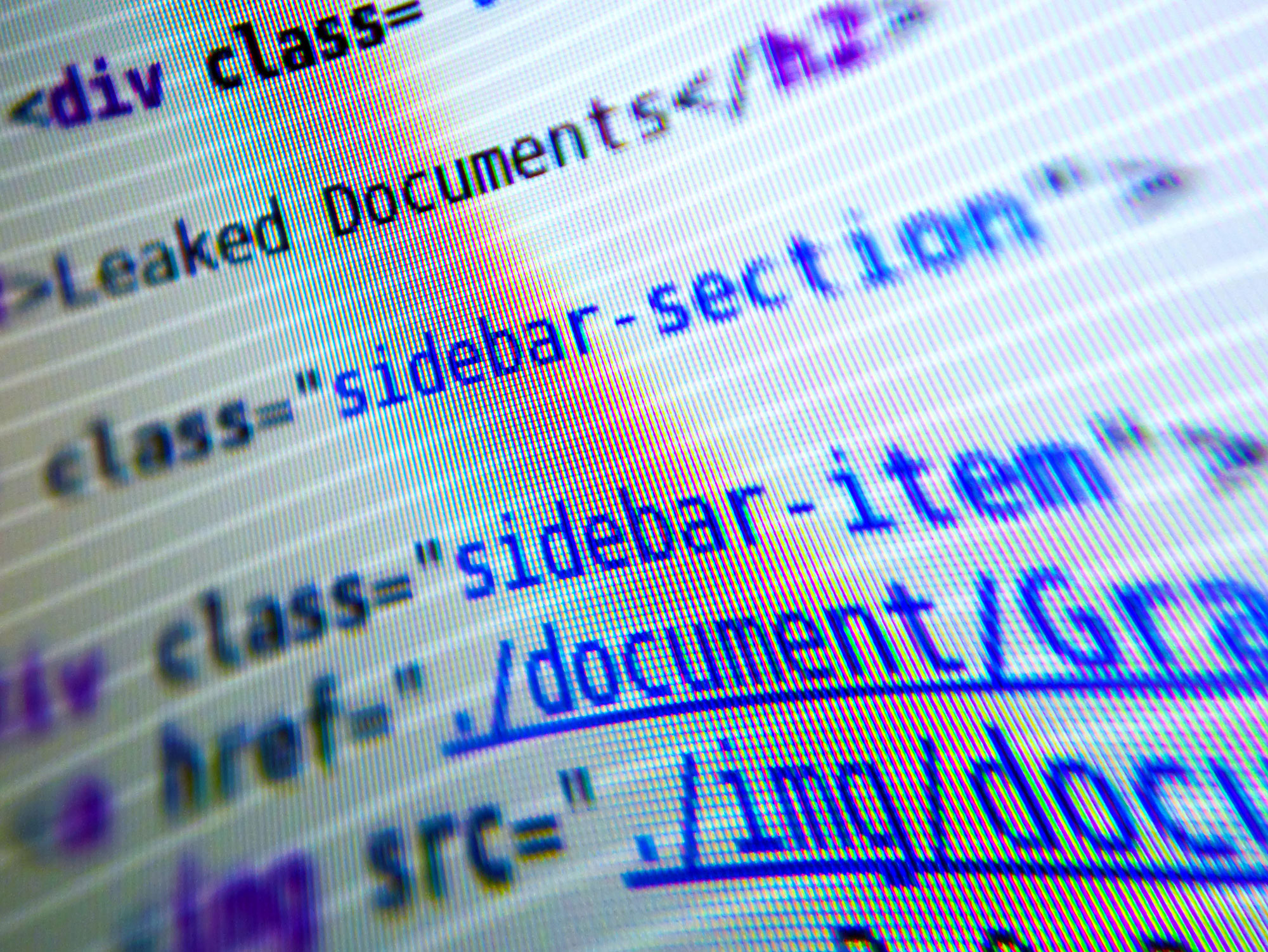 When we write about how antivirus software isn’t enough to keep you safe from malware, it’s not just scare tactics. There are so many ways hackers can break into your system that antivirus solutions will never catch. For a real-world example, look no further than the router exploit kit recently leaked from the CIA.

For several months, the notorious website famous for leaking government data has been rolling out information it obtained from the Central Intelligence Agency. The documents detail top-secret surveillance projects from 2013 to 2016 and mainly cover cyber espionage.

In the most recent release, documents describe government-sponsored methods and programs used to exploit home, office, and public wireless routers for both tracking internet browsing habits and remotely accessing files stored on devices that connect to compromised networks.

Is my router one of them?

According to the documents, 25 models of wireless routers from 10 different manufacturers were being exploited by the CIA. They weren’t off-brand budget devices either; the list includes devices from some of the biggest names in wireless networking:

Those brands account for over a third of wireless routers on the market, which means there’s a good chance you’re at risk.

After WannaCry used a previous CIA leak to fuel its global spread, you need to worry about more than just being a target of government espionage too. Over the past few years, almost all of these leaks have quickly made their way into criminal hands.

Fixing security gaps in hardware is tricky business, especially when they’re mainly used to monitor rather than corrupt. In most cases, there will be no visual cues or performance problems to indicate your hardware has been infected. As such, you should plan on regularly updating the software on your hardware devices whenever possible.

Accessing your router’s software interface isn’t a user-friendly experience for non-IT folks. Usually, to access it, you need to visit the manufacturer’s website and log in with the administrator username and password. If these are still set to the default “admin” and “password” make sure to change them.

Once logged in, navigate through the settings menus until you find the Firmware Update page. Follow the instructions and confirm that the firmware has been properly installed.

The CIA’s router leaks were vague, so we’re not even sure how recent they are. We are fairly certain, however, that all of the manufacturers have since patched the vulnerabilities. Regardless, updating your router’s firmware will protect from a number of cyber security risks. If you’re unable to finish the task on your own, one of our technicians can fix it, as well as any other firmware vulnerabilities, in a matter hours. All you need to do is call us, 855-476-6347!

Published with permission from TechAdvisory.org. Source.