Risk vs Uncertainty – How To Save Yourself From Mediocrity 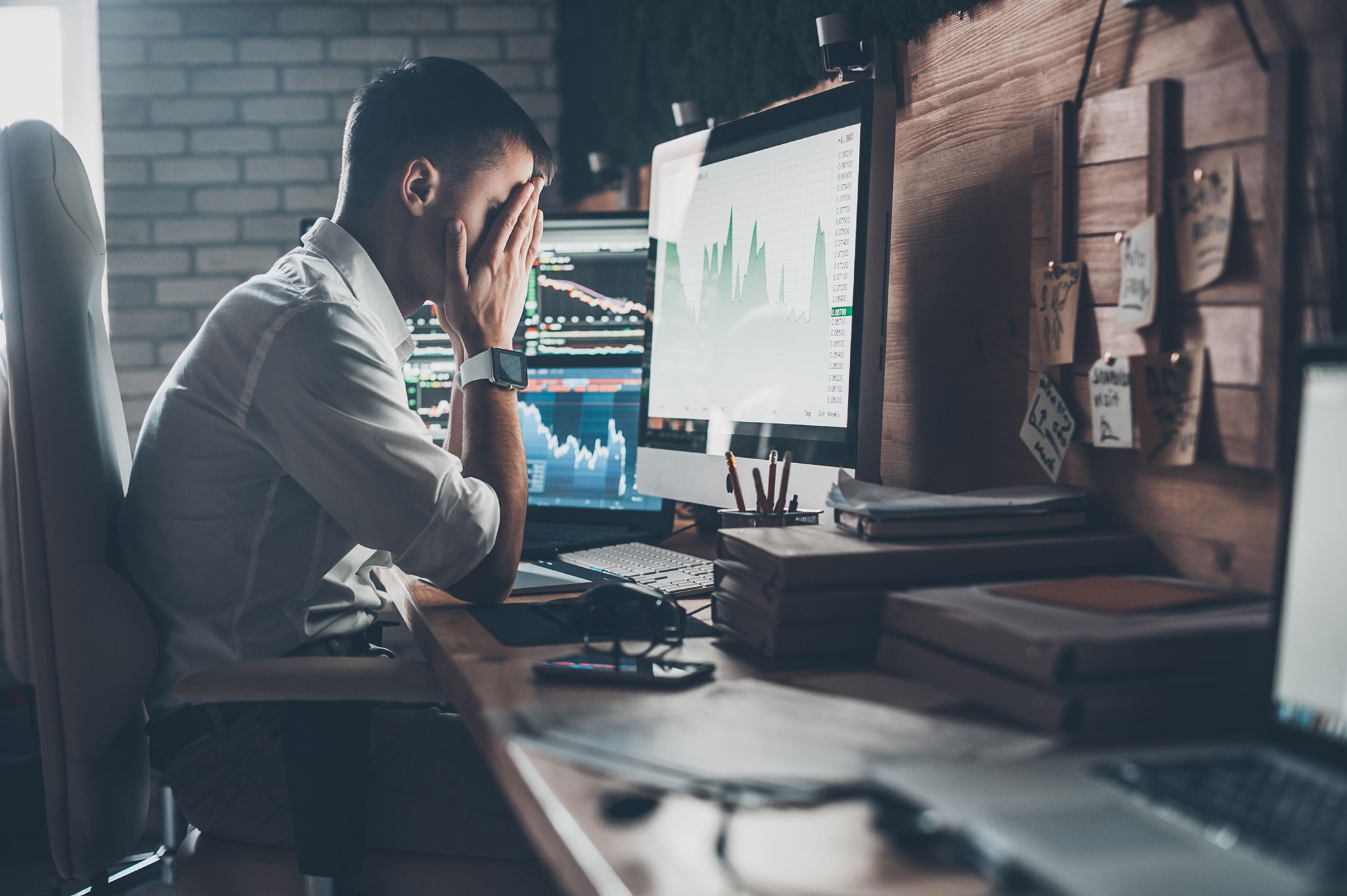 Let’s play a game. You have two bags of marbles in front of you. One bag has 5 blue and 5 orange marbles. The second bag has 10 marbles but with an unknown ratio of blue to orange. The second bag has equal chances to have any possible ratio of 10 marbles between two colors. To win the game you need to choose a blue marble from one of the bags without looking. Which bag do you choose?

Without taking a survey, I know that the vast majority of my readers chose the bag with the known 50/50 odds. So we need to answer two questions about this choice: why does choosing the known bag seem like the obvious answer and is it really?

Starting with the latter, we know that the “unknown” bag could be all orange marbles with no chance to win. It also has the same probability of being the opposite with no chance to lose. Let’s instead look at this from a purely statistical point of view. If you play this game 10 times with the “unknown” bag, each ratio has an equal likelihood of 10%. This means your chances of winning range from 0% to 100%. Adding up these probabilities and taking the average, you actually have a 50% chance of choosing the blue marble. Exactly the same ratio as your “known” bag. This leads us to our first question: why does the known bag seem like the obvious choice when your probabilities are identical?

This phenomenon is called the Ellsberg Paradox.

The Ellsberg Paradox tells us that we have a shared, general human condition of choosing a known risk over uncertainty or ambiguity. Humans have a natural aversion to uncertainty. It’s why you may deal with a bad boss for 10 years rather than take the risk that a new boss at a new job may be worse. It’s choosing the devil you know over the one you don’t.

It’s also why most are struck with some level of analysis paralysis when they are faced with the prospect of making a big change with how their business has always operated. Maybe it’s adopting a brand new product, process, or team. Perhaps it’s supplementing or even completely replacing a function through outsourcing that has always been internal.

When making such a big change we want to avoid making mistakes, so we plan, debate, hear proposals, form committees, hold meetings and in the end we decide we don’t have enough information to comfortably move forward. Nowhere is this more evident than watching government work. There is a common saying you’ve probably heard if you’re a business leader: even a wrong decision is better than no decision at all.

This is not to say one needs to skip their due diligence, but leaders need to be more comfortable with the unknown, while at the same time understanding that any decision can be adjusted, edited or completely reversed. The real danger is doing nothing at all, especially when you know what you’re doing isn’t working or isn’t working well.

So the next time you have an opportunity to make a change and you’re suffering from analysis paralysis, remember, the bag may be 100% blue marbles but you’re only going to know if you make the decision to accept some level of unknown.

About the author: Logan McLean is an amateur writer, a poor woodworker and an expert queso critic. Born and raised in Texas, he avoids country music and any sort of group dancing. He surrounds himself with people who are more intelligent and successful than he is… they are not difficult to find. He loves technology, epic fantasy novels and low budget sci-fi movies almost as much as he loves his wife and kids. Logan serves as Director of Business Development for Simpatico Systems. Contact Logan at logan.mclean@simpat.co.

To see this and other original content over life, the universe and everything, visit http://www.simpat.co/blog-posts/.