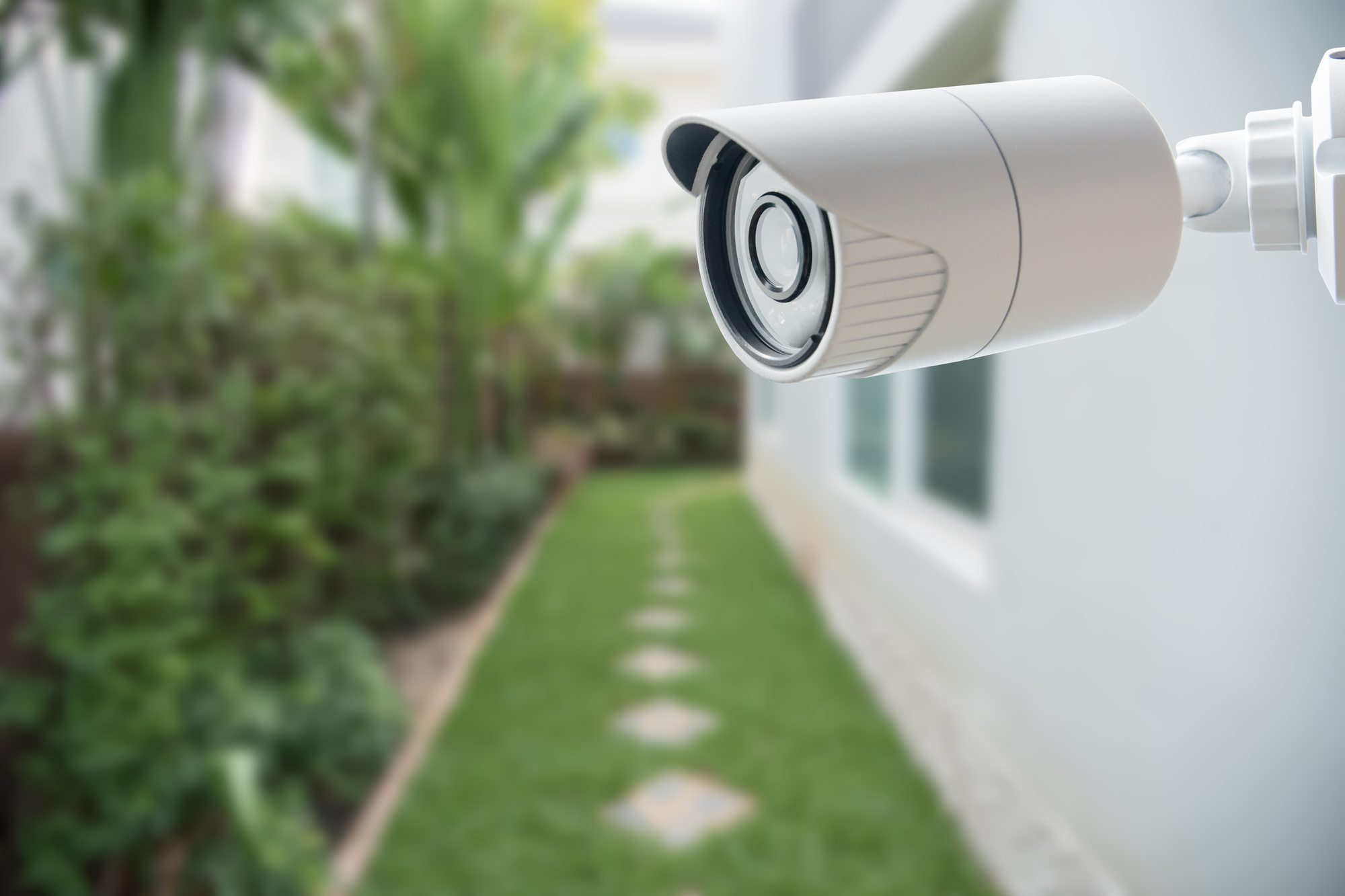 Did you know that even if you invest in the most high-end security system available, it won't matter if you don't have good camera placement? You want to have the best security camera placement possible in order to utilize your cameras to their utmost.

The best placement also deters criminals from tampering with your cameras or even noticing that they're present.

If you want a more secure facility, read on as we go over the best tips and tricks to minimize blind spots.

Before you begin installing security cameras, you need to be aware of your state's privacy laws when it comes to cameras. As a general rule, anywhere where there's an expectation of privacy needs to be devoid of cameras. This includes:

You'll also want to check into the audio recording regulations that vary from state to state as well.

The easiest rule of thumb to remember is to place your security cameras where they can fully view all of your facility's entryways. The International Association of Certified Home Inspectors found that from a 2005 survey, 81% of burglars enter through the first floor and 34% enter through the front door.

Cameras can be placed outside looking down at the entryway, and they can also be ceiling-mounted inside at the opposite corner of the room facing the entryway. You want to install it in a far corner because this gives the camera the ability to record extra footage of an intruder if they decide to tamper with it.

It's also recommended to install cameras at 10 feet or higher because this limits how accessible they are to intruders.

For manufacturing facilities or large areas that receive a lot of foot traffic and are constantly changing, you want to have a surveillance system that's flexible. A modular system allows you to add or remove cameras as the facility operation changes. Without a flexible, modular system, over the years you'll find that your facility will have many blind spots.

Perimeter cameras are important to monitor:

Consider all the areas where employees or the public commonly congregate as well as back entrances. If you need even more protection in your parking lot or near your docking facility, consider security cameras that are able to capture license plates.

When you're placing outdoor perimeter cameras, you need to use wide-angle cameras and consider their perspective from the height you'll be installing them at. Remember that if you're using a wide-angle dome camera, tilting it downward is typically not necessary. It's important that you pay attention to the manufacturer's recommendations.

It's important that you place security cameras for secluded and restricted areas because these are the areas that look the most tempting to potential burglars. Secluded, darkly lit areas can also be locations for drug activity, assault, and other criminal activity that could be going unreported.

When it comes to placing security cameras, it's also recommended to use a mix of hidden and visible cameras. Highly visible cameras help deter criminals and, if they're placed high enough, they'll be harder to tamper with.

When you're installing your security cameras, you also need to pay attention to the quality of light. For outdoor cameras and indoor cameras during the night, ensure that the cameras have low-light capabilities. You'll also want to look into upgrading your lighting outdoors, as a well-lit entrance is also a great deterrence to burglars.

During the day, large fluctuations in light can also make it hard for security cameras to operate effectively. Although camera sensors are much better now than they were years ago, you'll still want to ensure that your camera isn't directly facing a window that gets bright sunlight during the day.

If your budget doesn't allow you for a full camera system around the perimeter, always focus on monitoring the entryways and exits along with entryways to the parking lot so you can always keep track of who has access to your building.

The Best Security Camera Placement for a Secure Building

Security camera placement is all about knowing your building or facility in detail. You need to know about all the entrances and exits, the restricted areas, and the areas with the most and least foot traffic. When you have a comprehensive overview of your square footage, placing your cameras becomes far easier.

However, you'll also need to pay attention to your local laws in order to retain your employees' privacy.

Ready to begin upgrading your building's security? Contact us today for your security needs!