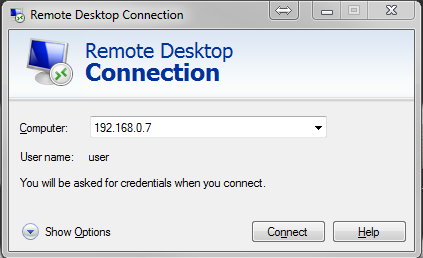 Slashdot reader Cameyo shares a report from TechRepublic:Remote Desktop Protocol (RDP) is — to the frustration of security professionals — both remarkably insecure and indispensable in enterprise computing. The September 2019 Patch Tuesday round closed two remote code execution bugs in RDP, while the high-profile BlueKeep and DejaBlue vulnerabilities from earlier this year have sent IT professionals in a patching frenzy. With botnets brute-forcing over 1.5 million RDP servers worldwide, a dedicated RDP security tool is needed to protect enterprise networks against security breaches. Cameyo released on Wednesday an open-source RDP monitoring tool — appropriately titled RDPmon — for enterprises to identify and secure against RDP attacks in its environment. The tool provides a visualization of the total number of attempted RDP connections to servers, as well as a view of the currently running applications, the number of RDP users, and what programs those users are running, likewise providing insight to the existence of unapproved software. RDPmon operates entirely on-premise, the program data is not accessible to Cameyo.

Customers of Cameyo’s paid platform can also utilize the RDP Port Shield feature, also released Wednesday, which opens RDP ports for authenticated users by setting IP address whitelists in Windows Firewall when users need to connect. RDP was designed with the intent to be run inside private networks, not accessible over the internet. Despite that, enterprise use of RDP over the internet is sufficiently widespread that RDP servers are a high-profile, attractive target for hackers.The report says Cameyo found that Windows public cloud machines on default settings — that is, with port 3389 open — experience more than 150,000 login attempts per week.

Original Article can be viewed here.